A significant issue providing emergency treatment for psychiatric patients in Oslo, Norway has been historic hospital-layouts that didn't support modern psychiatric treatment. Outdated interiors can result in a loss of dignity for patients on their road to recovery. It was essential that more modern, compassionate and caring interiors got implemented. Service design provided the answer.

Skjermet Enhet at Post 2 is an emergency psychiatric unit, or sectioning unit, at the Clinic for Mental Health and Addiction at Oslo University Hospital (OUS). It cares for patients that have been involuntarily committed because they are considered to be a danger to themselves or others, due to them having severe mental health issues such as psychosis and extreme paranoia. The unit offers a comprehensive individualised treatment course to help patients regain control so that they can be rehabilitated back into society.

EGGS conducted insight work and designed service principles for Skjermet Enhet during spring 2015. The service-design principles were translated into solid proposals for a more appropriate interior environment by interior architects in Brandl, EGGS' partner on design of spaces. In August 2017, an updated version of the unit was opened and presented an interior which reflects the compassionate psychiatric treatment that’s becoming more prevalent today.

The most challenging aspect staff faced at Skjermet Enhet was that the building is old. Because the whole psychiatric ward dates back to the early 1900s, the original floor plan mirrored the stigmatised mindset and philosophy of the times, which was thought to provide the best option for people suffering from acute mental illnesses. Thus, architecturally, psychiatric wards often resembled prisons, where rooms were stripped almost entirely bare, and everything was planned and organised in a way where staff had complete control over patients. An infrastructure that catered for more modern, compassionate psychiatric treatment and much better surroundings, then, was long overdue.

Mental illness is often condemned and still shameful and taboo in Norwegian society. Generally, psychiatric patients receive fewer visitors than other patient groups. So, a key goal for the project was to create a sectioning unit with a floor plan and interior design that supports and enhances modern psychiatric treatment in the public healthcare sector. For patients and families, the unit should contribute to an increased amount of dignity and openness. What they were crying out for was a hefty dose of healthcare innovation.

When people become sectioned, they can be incredibly paranoid, disorientated and scared, all of which can lead to aggressive and violent behaviour. In situations where things get too out of control, strong, specially-trained staff are on hand to help calm things down by either embracing the person in a firm yet friendly bear hug or by temporarily using belts to contain them in a bed until they regain control.

The project, "Changed Shielding: increased dignity and openness", embraced service design to update the interior of the sectioning unit, Skjermet Enhet. After gathering a broad and diverse range of user insights from both administrative staff and healthcare practitioners, former patients, relatives of former patients, and patient-representatives from the community based organisation Mental Helse, we were able to develop service ideas and guiding principles ensuring safety, trust and security for both patients and staff, as well as visitors.

Since the implementation of the project in spring 2017, the results have been overwhelmingly positive. Many of the staff at Skjermet Enhet believe that service design has been one of the key elements for better collaboration, user understanding and the development of ideas across devices, user profiles and professions. Ultimately, what this means is more effective solutions for the benefit of all psychiatric patients. Added dignity, compassion and caring for them and greater awareness in general of the various challenges faced when dealing with serious mental health issues.

Although psychiatrist Ann Færden at OUS initiated the innovation project, a prerequisite for public funding was a collaboration between 3 hospitals in Oslo. The insight and concept development phases has been a collaboration, then, between the geriatric-psychiatric ward at Paulus Sykehjem, which is run by Attendo, Vår Frue Hospital, the psychiatric unit at Lovisenberg Hospital and Post 2 at OUS. All concepts are designed to work in other commitment wards at other hospitals.

After the service design phase of the innovation project was completed a research-based evaluation of the use of service design in user-involvement was conducted. The participants in the project were interviewed. The study, Real user involvement or just words? (Reell brukermedvirkning eller bare ord?) was done by Ottar Ness, Victoria Ibabao Edwards og Bengt Karlsson at Høgskolen i Sørøst-Norge.

The study shows that participants were very pleased to take part in two projects that have used service design as an approach. The findings emphasise that service design contributes to active engagement, motivation, inspiration and creativity in the projects and contributes to real user involvement. The users have been listened to and respected, and their input has influenced the development and final results of the projects. The findings also show that it’s important to have the user-perspectives of people that have been patients or supporting families in service design projects and that these two user-groups don’t become a minority. This is important for creating real user involvement.

Have a chat with our Lead Designer

Have a chat with our Director of Marketing & Communication 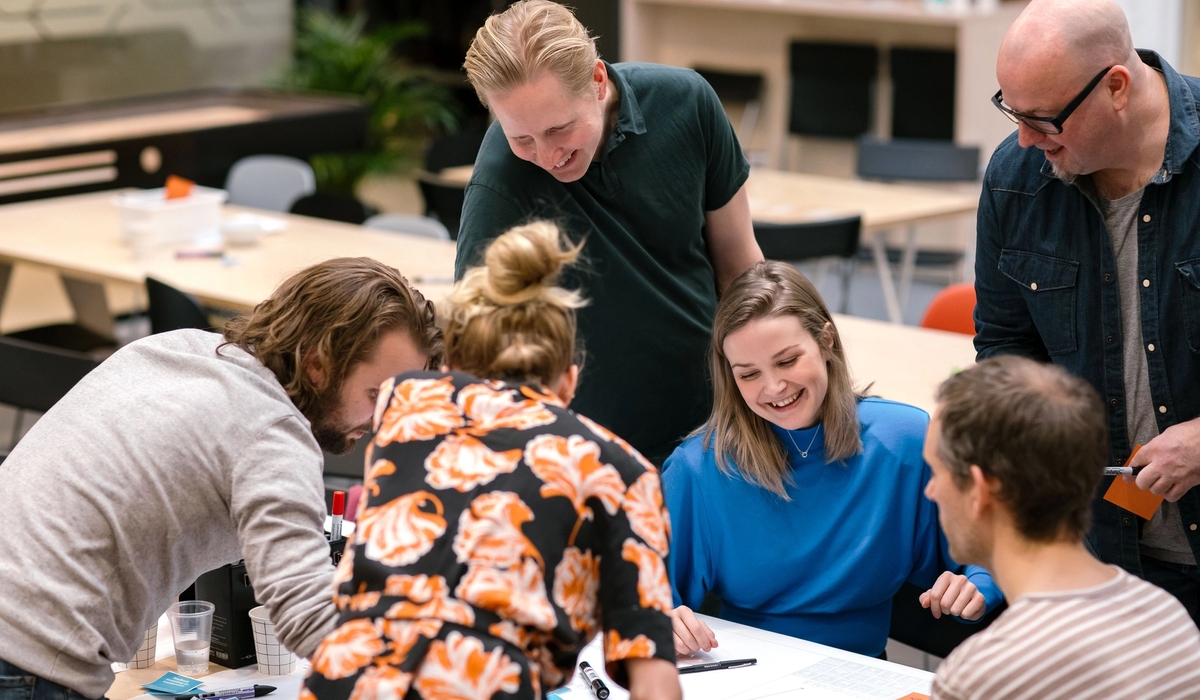 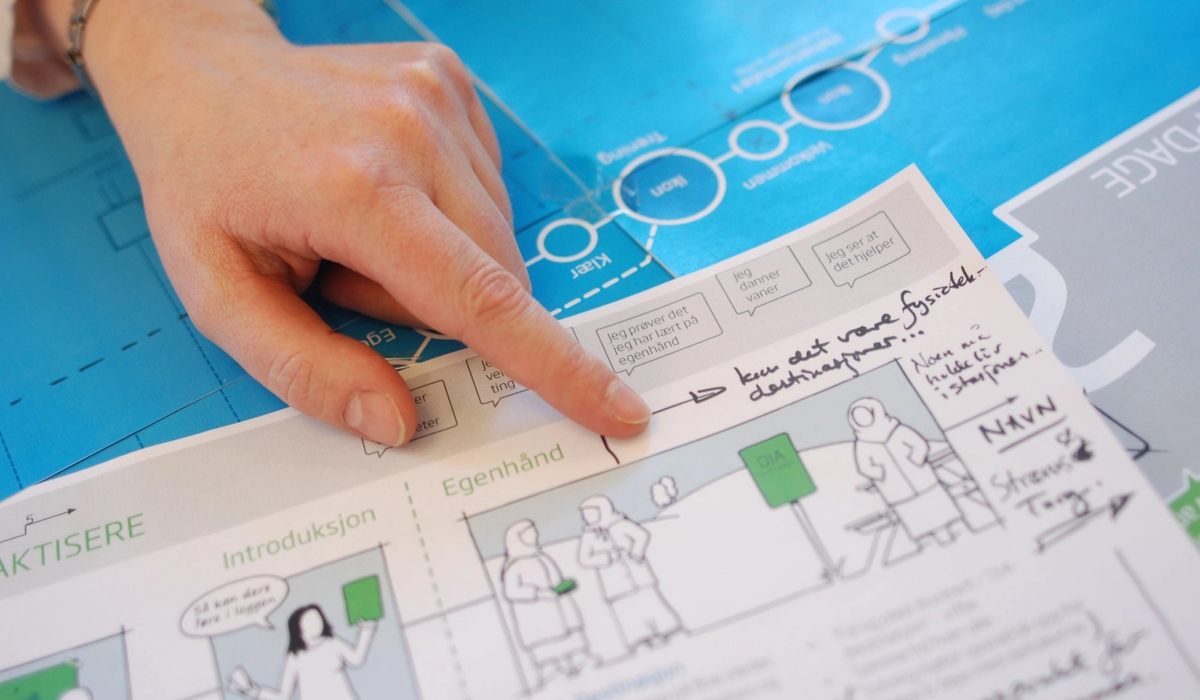 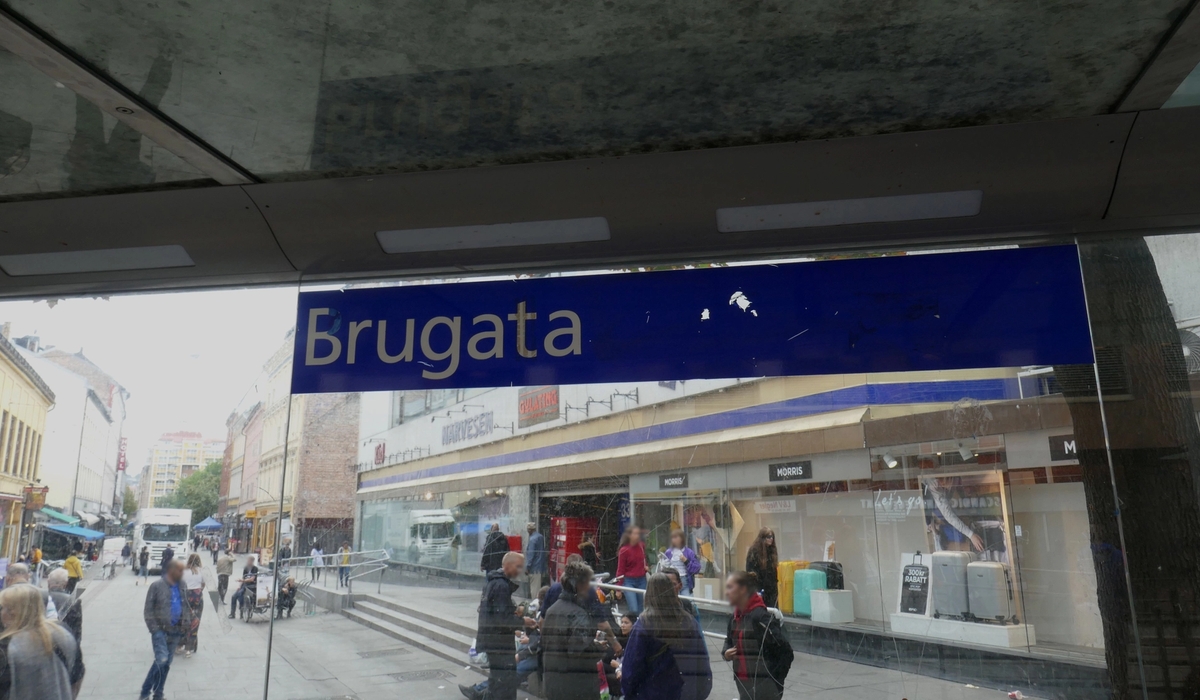 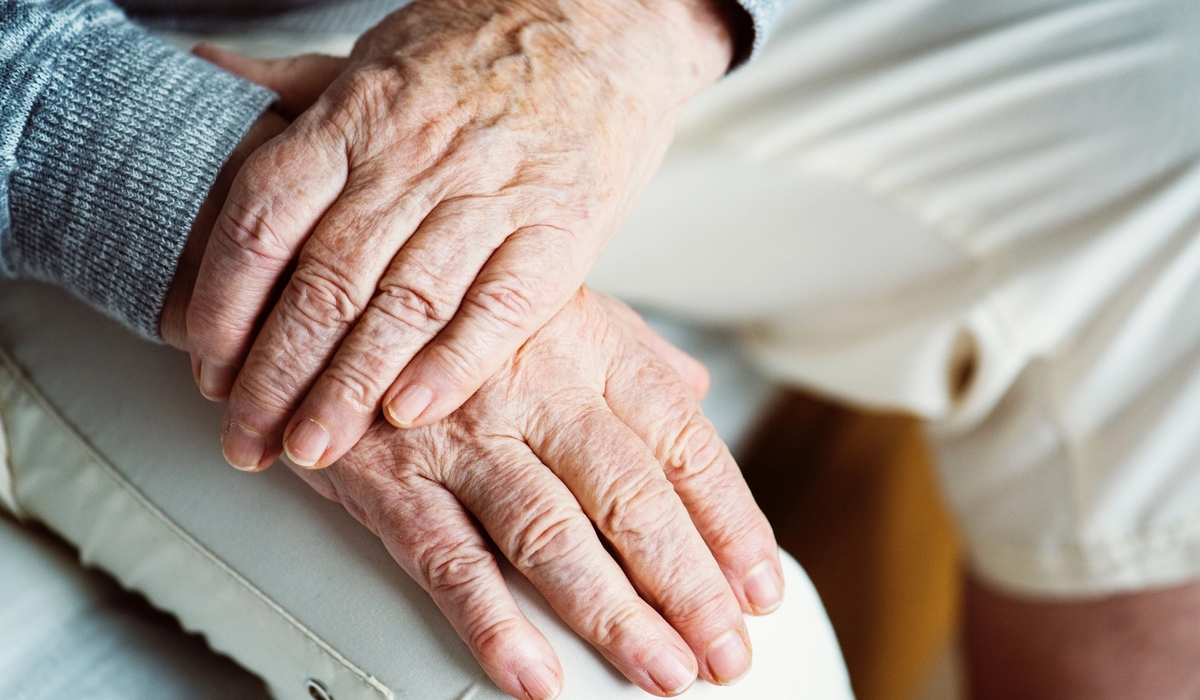 Innovations in Health Care - from Paper to Reality

Why service implementation must be user-centric