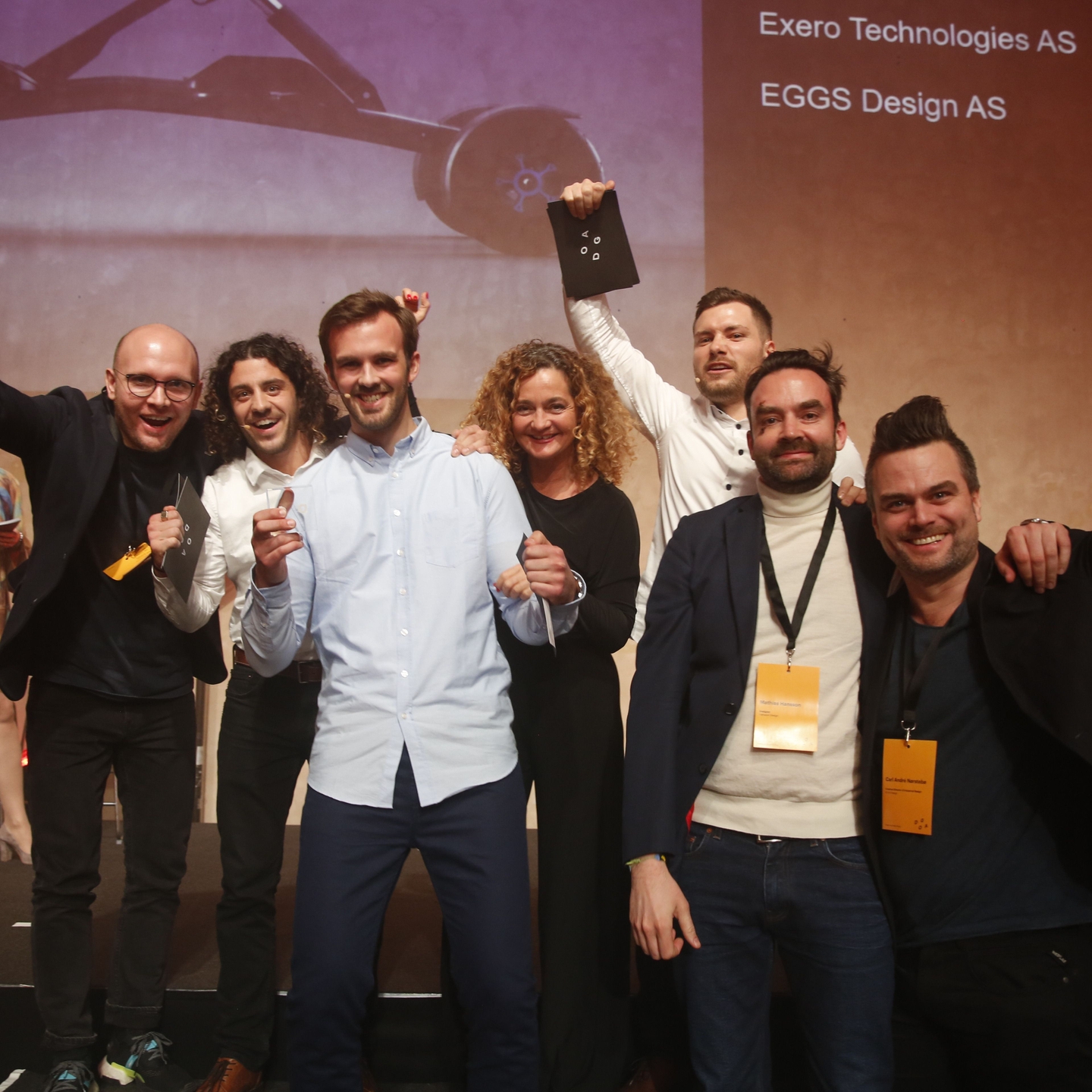 Exero and EGGS have received the DOGA Award for Design and Architecture for the design of the mobility aid Spike. By redesigning Spike, EGGS has helped transform it into high-performance sports gear.

To live an active life brings many benefits physically, mentally and socially. Moreover, being active is even more important for people who are held back by physical challenges, such as leg paralysis, cerebral palsy and amputations.

For those with physical disabilities such as leg paralysis, this is of even greater importance. Through industrial design and branding, EGGS has upgraded Spike from mere medical aid to that of high-performance sports gear.

It's so much fun to launch after two years of developing. We have worked very long days with limited resources to get to where we are today.

(Jury's verdict can be read in Norwegian on www.doga.no)

The jury's first reaction was "I also want one like that", and it confirms that Spike is a successful renewal of a product in a category characterised by what we might call a bit of aesthetics derived from pure function. Here, the distinction between aids and sports equipment is eliminated in an elegant and form-fitting way, making Spike appealing to other user groups other than disabled. For example, we see a potential for everyone from terrain training to more informal races.

With Spike, Exero and EGGS have made an essential contribution to a category where aesthetics, unfortunately, is often an overlooked or down-prioritised area. It is allowed to hope that Spike inspires others to create aids that challenge both traditional aesthetics and traditional functionality." 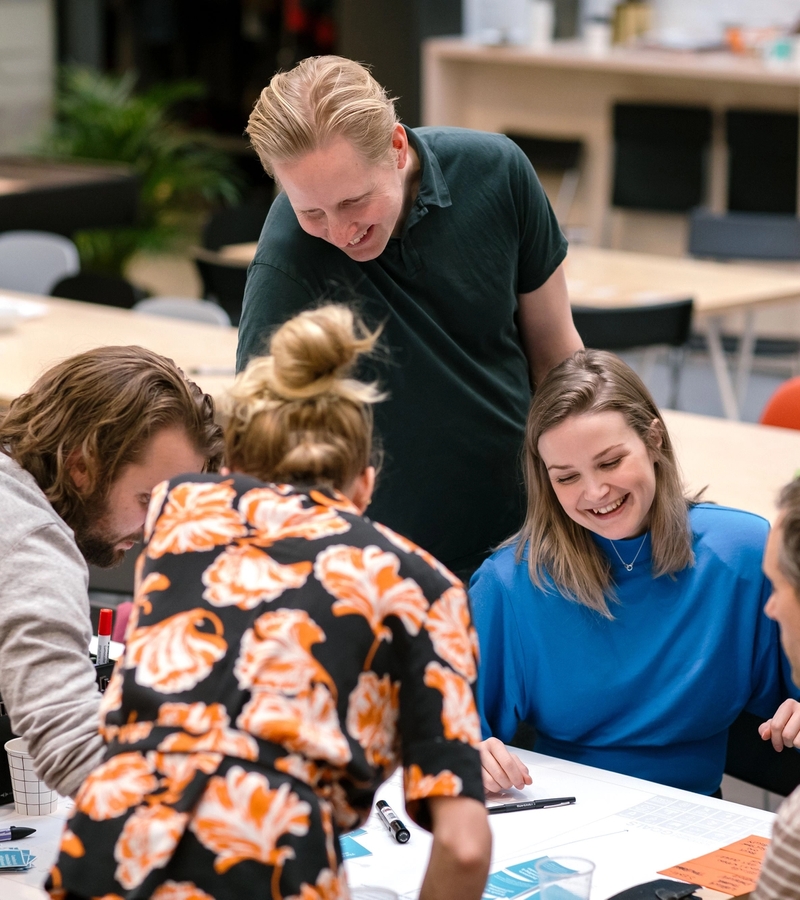 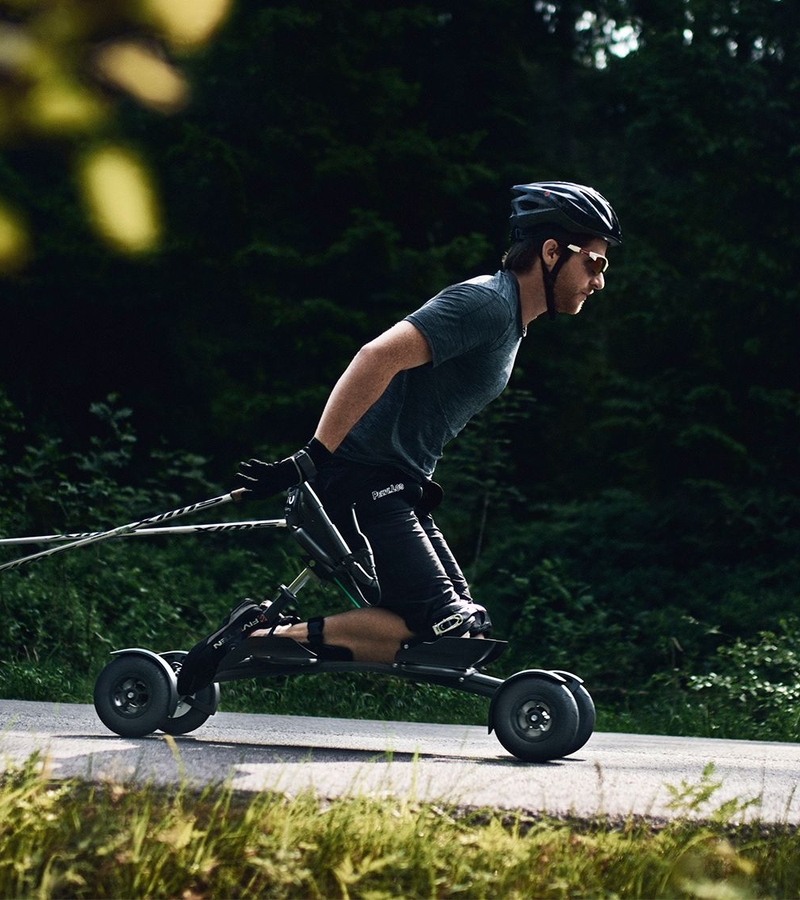 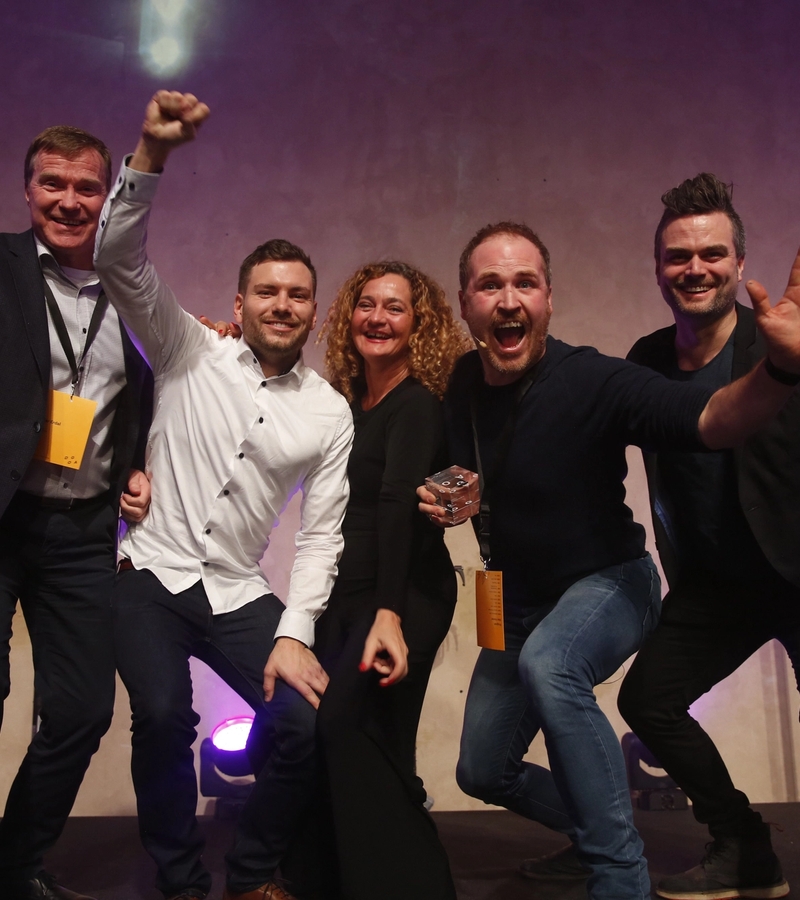 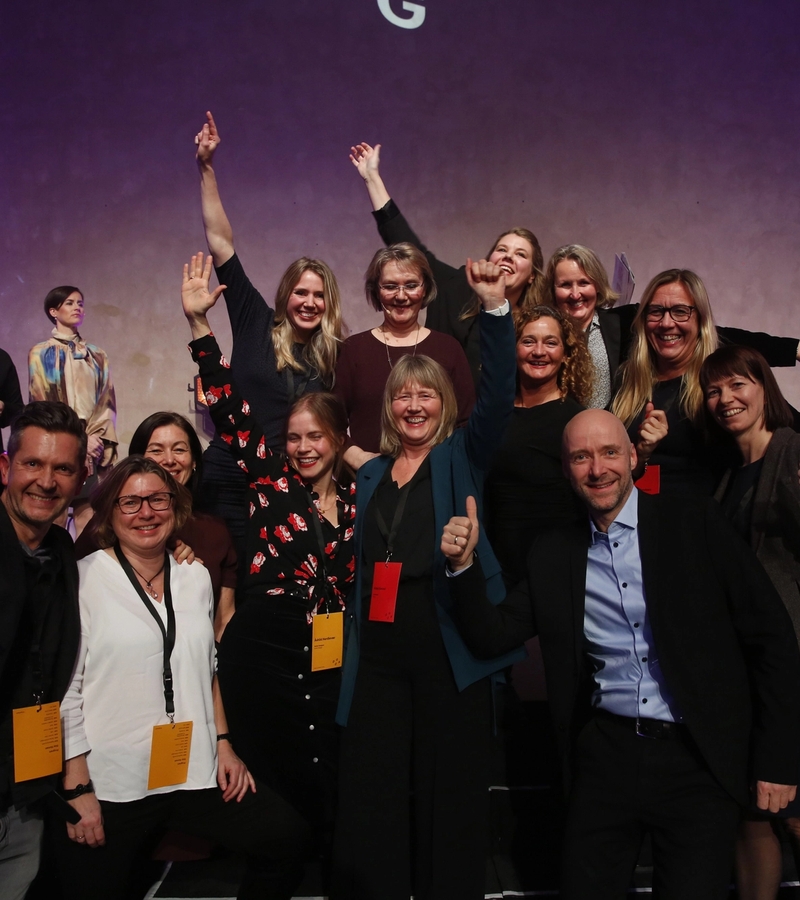 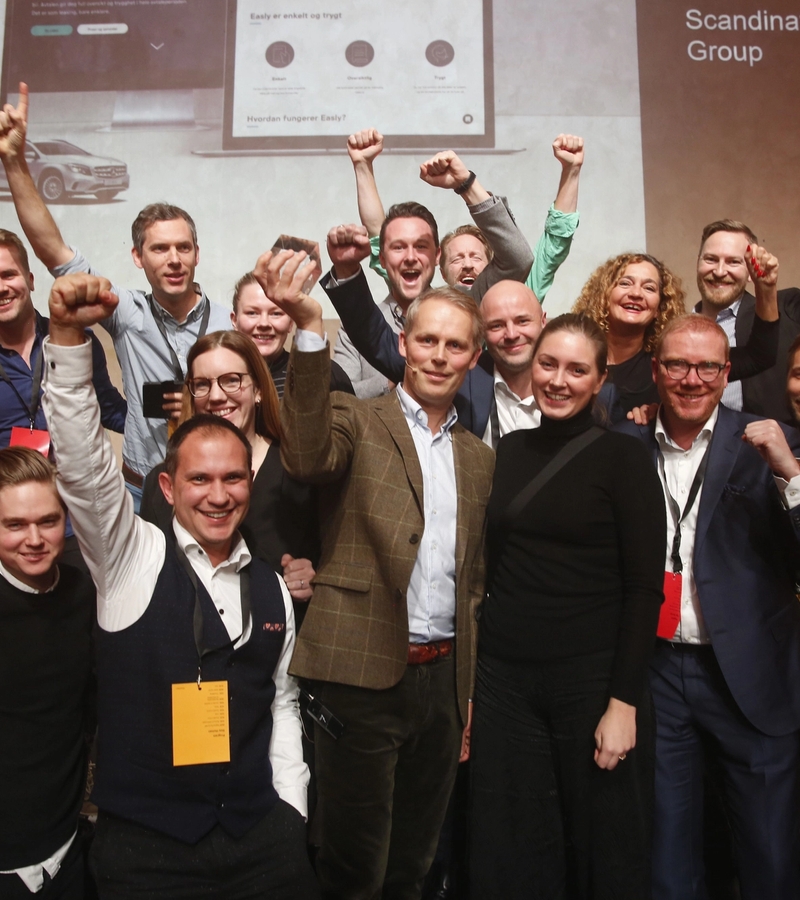