How not to be constantly swamped and over-worked

What I learned working from home with two kids 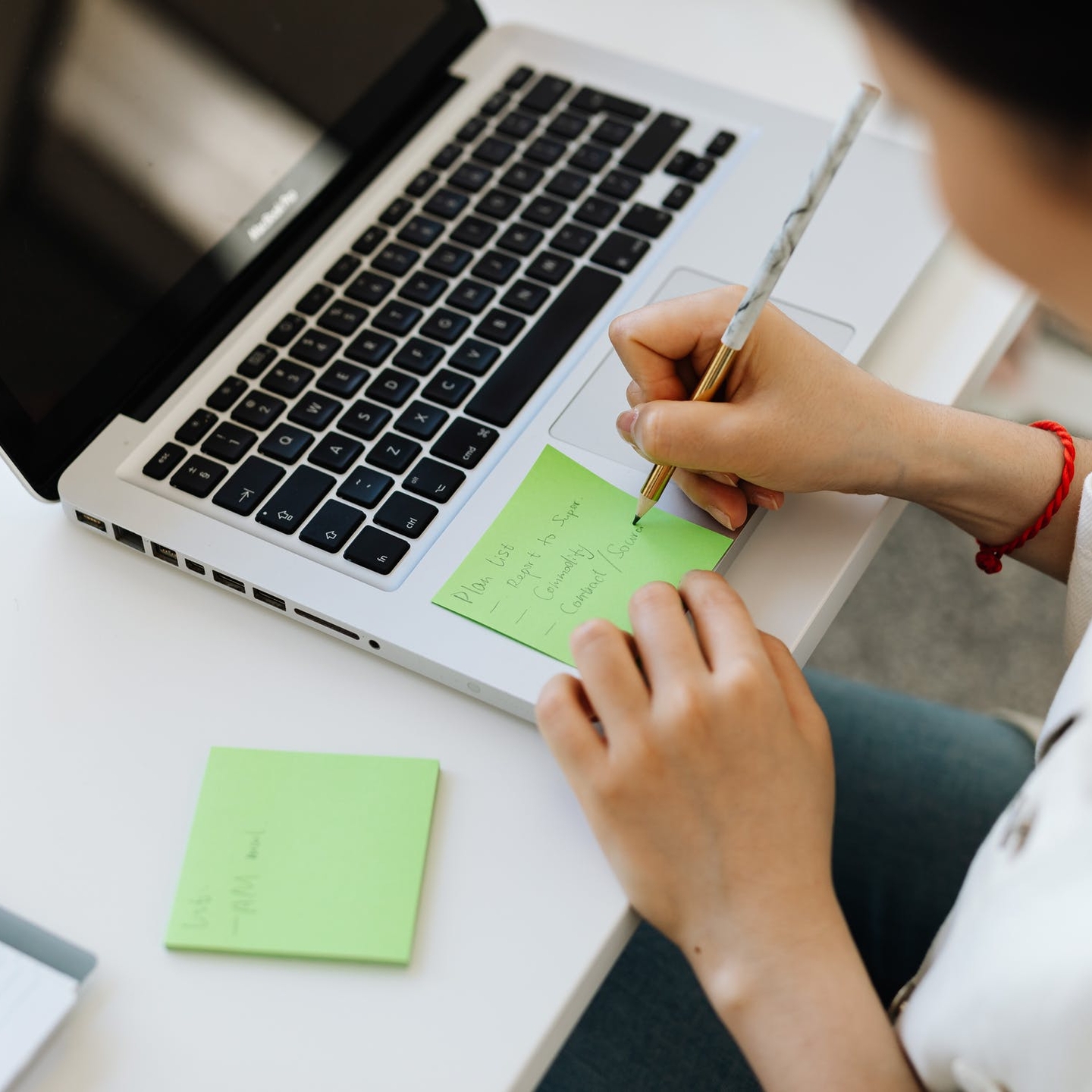 What to do when you feel the to-do list never ends, you struggle to meet deadlines, and it feels like there's never enough time in your day? In this article, Malin Teles shares a few things she has learned over the past two years, juggling home office and taking care of her two children simultaneously.

Two years ago, I was approaching the end of my maternity leave. At the time, I was living in Brazil and worked for EGGS’ Sao Paulo office. As I was preparing to go back to work, the Covid-19 pandemic hit, and schools and daycare centres in Brazil shut their doors. It meant I had to go back to work doing home office together with two small children to take care of at the same time.

Had I known that this situation would last for nearly a year, I would probably have given up before I even started. Had I also known that I would be with the two kids by myself for another year after that year, I might have crashed completely. Luckily, I didn't know. It has been tough, but I’ve also learned a few things about resilience, productivity, and rest along the way. How do you deal with stress, strain, and lack of time? I don't have the magic formula, but here I'll share some of the things that have worked for me.

1. Say no without guilt.

Rule number one is the simplest yet most difficult one. Learn to say no. It might feel difficult and ‘wrong’ at first, but you’ll get used to it. And not only is knowing when to say no good for yourself and your well-being -it’s also good for people around you. When you learn to say no to things you don’t have time or energy for, you give others a fair chance to find somebody else that has.

“When you learn to say no to things you don’t have time or energy for, you give others a fair chance to find somebody else that has.”

Repeat after me – You. Can’t. Do. Everything. You will never have the time to do everything you feel you should do. So, instead of keeping an endless list of tasks that you never tick off and that just generates a sense of frustration - start prioritising. This is easier said than done, but it also gets easier with practice. At the end of each day, pick three (no more!) things that you NEED to do the next day. After having completed those three things, you move on to something else if you have time. Now, making these lists, of course, requires some common sense. Not every task is something that can be 'completed' in a day. When you're working on something more complex, you can instead spend a couple of hours focused on working on it and then 'tick' that task off for the day.

I have had, and still have, the privilege of working for a supportive organisation and having genuinely compassionate and caring managers. Without this support, allowing for flexibility and self-leadership, I would have had a much harder time the past couple of years. That said, for people around you to be able to support you, you need to be open and honest. Once you dare to share your difficulties, be they personal or work-related, you'll find that most people really want to help you.

When working from home with an infant and a toddler, me and my husband had to make a strict schedule. He worked for two hours while I was with the kids, and then vice versa. We repeated that from 7 am until 9 pm, Monday to Friday throughout 2020. While I wouldn’t recommend this particular situation to anyone, I learnt that using highly focused time slots with breaks in between can be a great way to get sh*t done.

In our society and particularity in a work context, there is an obsession over productivity. And of course, we have to produce. At work, that’s what we’re paid for, quite frankly. But remember that you won’t only have to be productive today, you’ll also have to be productive tomorrow. And the day after that. To be able to create, innovate and produce amazing things continuously, you need to rest in between. Rest is a necessity, not a privilege.

Last but not least – be compassionate with yourself. Treat yourself and your shortcomings with the same understanding and compassion you would (hopefully!) treat a dear colleague or friend. You’re doing your best! Sometimes your best is award-winning and ground-breaking. Other times it’s average, or perhaps even below. And that’s ok. Tomorrow is a new day.

“Sometimes your best is award-winning and ground-breaking. Other times it’s average, or perhaps even below. And that’s ok.”

All these tips are easier said than done. And how well they work for each of us depends on personality, habits, context, and our professional role. But, they can serve as a good starting point to develop some healthier practices around work, productivity, and time management. Do you have any other tips or thought about this topic? Please share them with me; I'd love to hear them! 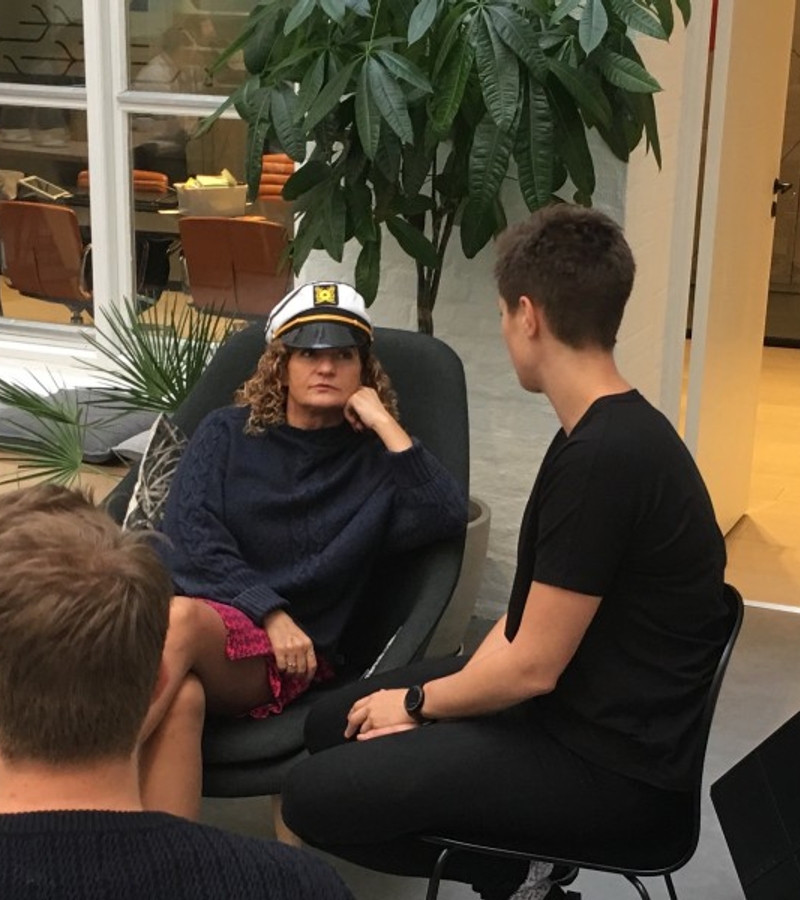 Why is psychological safety so hard?

We need to accept that we're emotional and irrational creatures 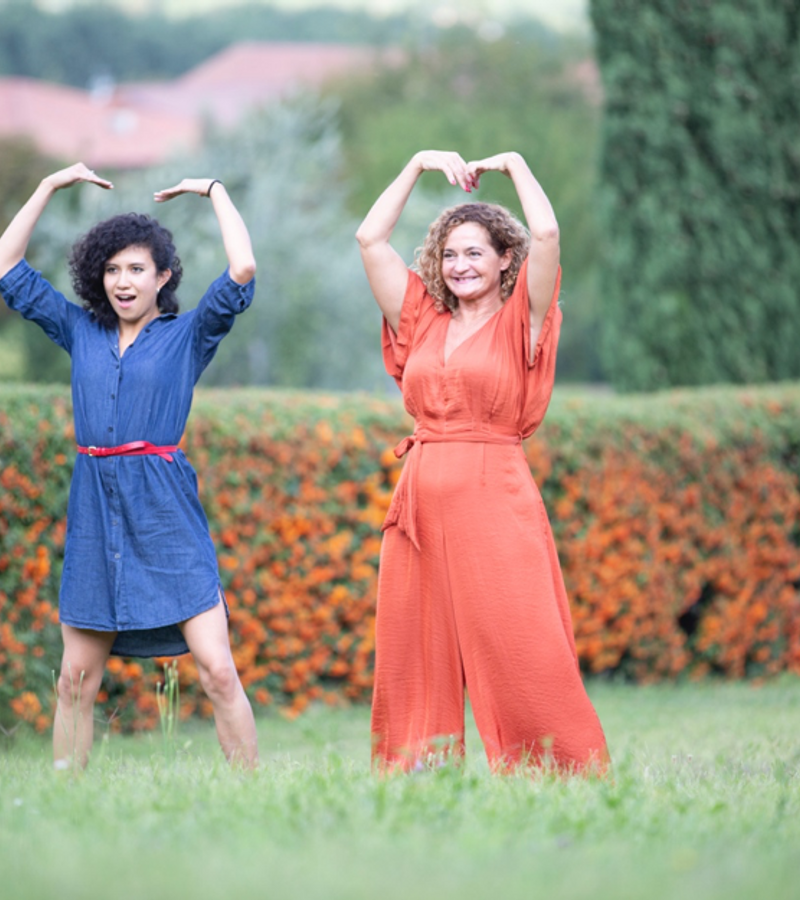 Moving up without pushing anyone down

How a non-competitive environment breeds creativity 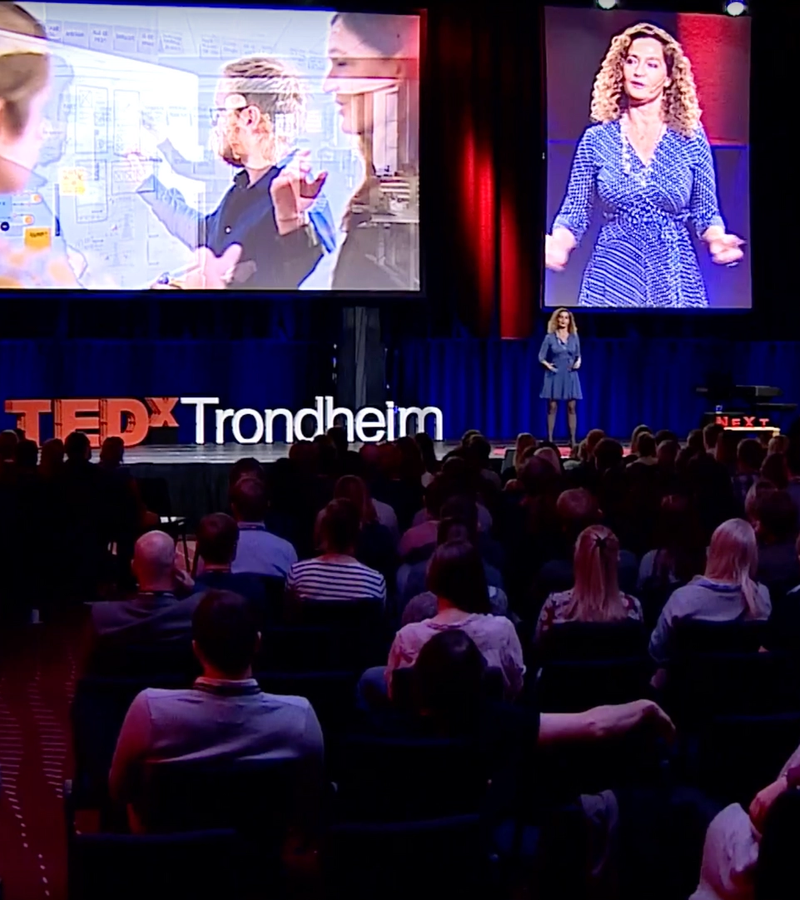