...seen through the lenses of a designer 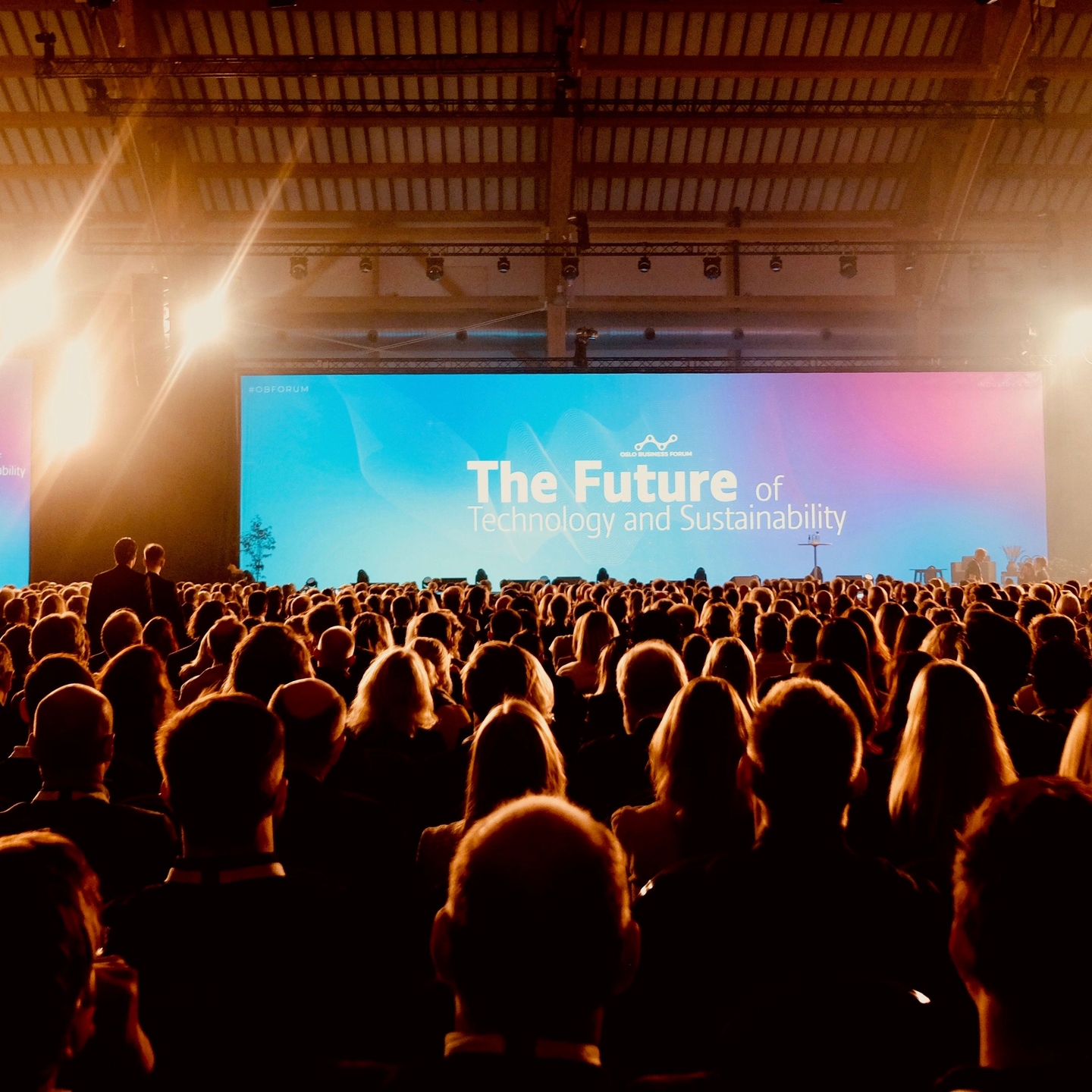 Business people have been really good at embracing design thinking lately. But how about the other way around? Today, I (designer) ventured myself to the glorious Oslo Business Forum 2018, where even Barack Obama would show up to throw some president-glitter on the business leaders of Norway. Fancy that.

These are the five greatest highlights, seen from the perspective of a man who's mission is to bring design-driven innovation to new frontiers:

After an energetic but somewhat fear-infusing introduction by Richard Quest, Chris' big picture articulation felt like a fresh breath:

We are taking the most abundant element of our planet (which is information), to transform it into the most precious thing for people (which is life).

This quote was triggered by his opinion that we are generally lacking perspective. We should get better at asking "why" and look for purpose. If we go back in time, we can look at the present with more depth.

By looking at the technological revolutions through history, he pointed out that only the fourth technological revolution has been populated by such an avalanche of changes simultaneously. Even though these changes might represent a mountain of interesting new raw material for innovators, Kutarna said that Leadership is the answer to deal with this great clash we are facing. This is a kind of leadership that cannot be taught, because there are too many unknowns. We just have to put our hands on the wheel and take responsibility.

Today is the slowest day in the rest of our lives.

The next speaker, Silvija Seres, also had a good point supporting this outlook; "Lifelong education is a new professional hygiene". True, true!

2) Kimberly Lein-Mathisen - on dealing with AI

Coming from Microsoft, you would perhaps expect an Azure-biased sales pitch. But Kimberly's talk had several neat and objective perspectives on the challenges and opportunities of this technology.

A significant part of the presentation was dedicated to the ethics of AI, as this becomes present in our everyday lives. A good example is facial recognition, which strikes us in the core of human rights.

We must make a new social contract and make sure we follow the ethics of AI. We must remain accountable to the impact we make on humans.

Towards the end, she raised the question of defining new laws that represent a global consensus. Microsoft is donating loads of money, to contribute to what they call "AI for good." Way to go, Microsoft!

What geeks and algorithms have in common is that they base decision making on data rather than gut feeling. This is contrasting some of the traditional leadership styles, which McAfee completely debunked as an option for the future.

While being very optimistic about the positive impacts of machine learning, McAfee also proved why we should embrace crowd sourcing. "Don't miss out on tapping into the power of the crowd".

However, there are three dimensions which will remain a human skill for a long time:

McAfee's ultimate recommendation to the audience is still echoing in my mind;

Search for the ones that are seeking the truth. Run from the ones who have found it.

It seemed like a normal, and rather slow day at work for the ex president, who warmed up by cheaply charming the crowd; "I love Norway and Norwegians." But with his hard-to-match level of wisdom, my notebook ended up full of quotes anyway:

If you are not making mistakes, you are probably not pushing boundaries. You are missing out on opportunity. But it is also important not to make a cult out of failure.

What's not to love about Obama?

The conference hall was full of sponsor booths that generally held a high level of interaction and demos. This was far more engaging than the average conference cubicles you might expect. In my opinion, "The Startup Village" was particularly inspiring. I stopped by Voicable's booth, where I met my friend and tutor for public speaking, Rick Salmon.

"Try to speak like Obama", he said, and get your voice analyzed while you're at it! I surprised myself by achieving an impressive 93% score! ...but some dude before me managed 95%. Wait... maybe that was actually Obama himself!?

It is necessary for designers to have peep-holes like these into the discussions of business leaders. And it was definitely worth the ticket. However, to push an element of criticism into my reflection too, I want to point out three opinions:

Let me wrap up by congratulating Christoffer Omberg, Marius Røed Wang and their crew to pull together this success story in such a short time. Their media and marketing strategies have actually been an inspiration on themselves. They are demonstrating the appropriate attitude to contrast their own opening remarks;

Traditional thinking is holding us all back. 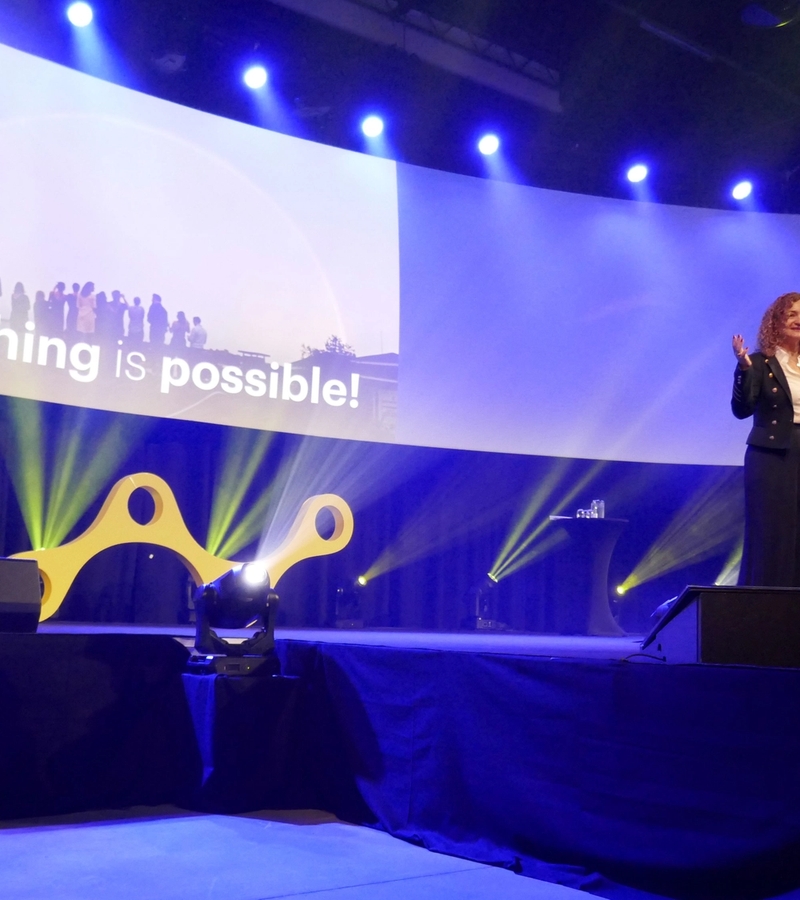 Seven secrets to our innovation culture